Terry Pratchett sold more than 70 million books during his career.   He was one of my favourite authors and my literary hero. I still see the Discworld characters as some of the best friends I will ever have.   The Watch and DEATH helped me through a really tough time in my life and if you ask me who had a huge influence in my life Terry Pratchett will always be in my top ten.

It was a sad day for me when I heard the news that he died on March, 12, 2015.   In typical Terry Pratchett style he said farewell to the world in a way that true fans can appreciate by announcing his own death on social media with a tweet from DEATH.

The world will be a far less interesting place without him.  Rest in Peace Sir Terry Pratchett.

I invite you to celebrate his life and the wonderful books and words he left behind with a few of my personal favourite quotes straight from the Discworld books. 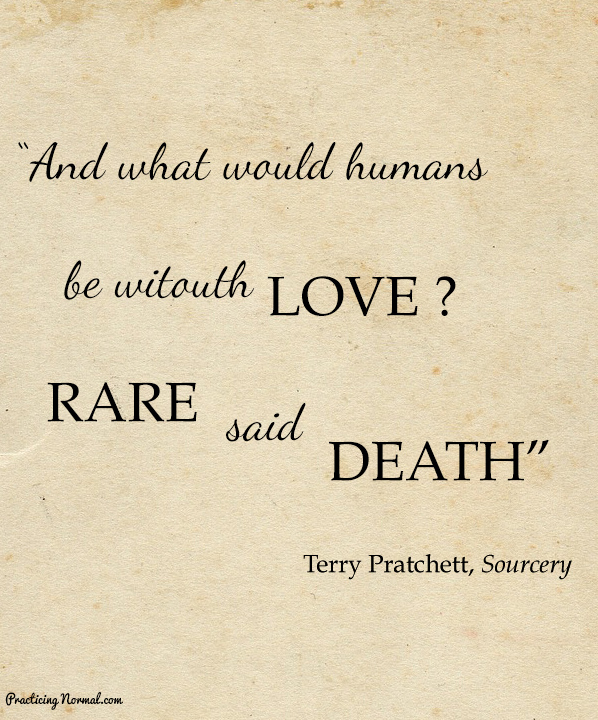 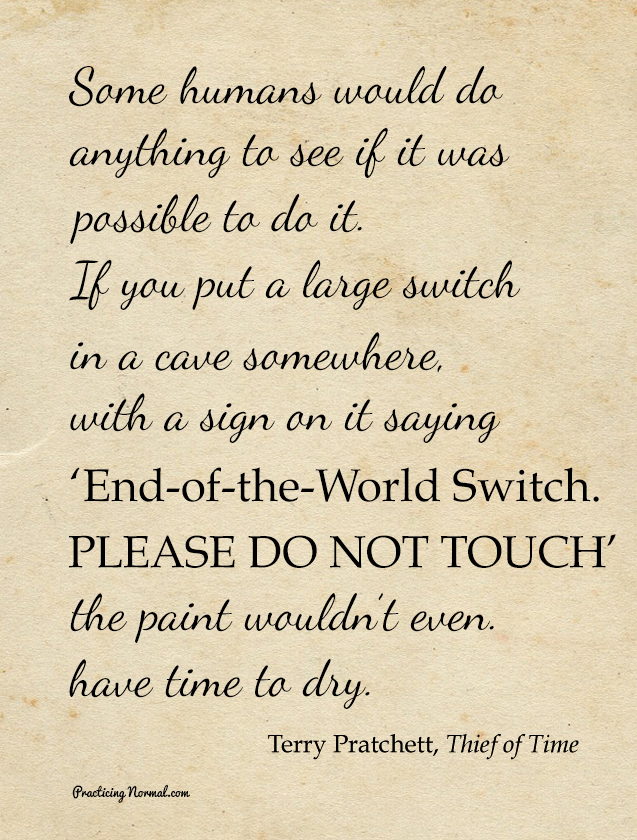 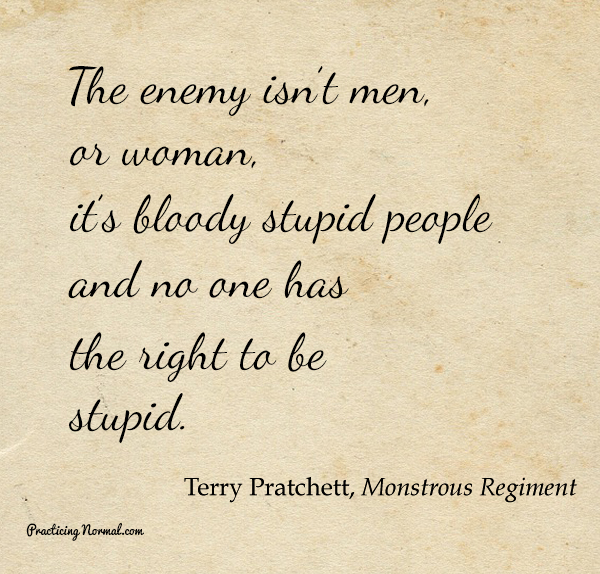 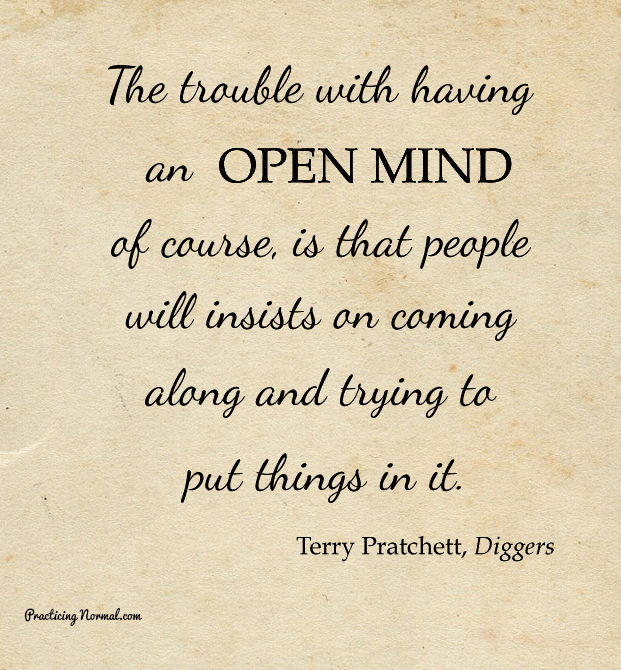 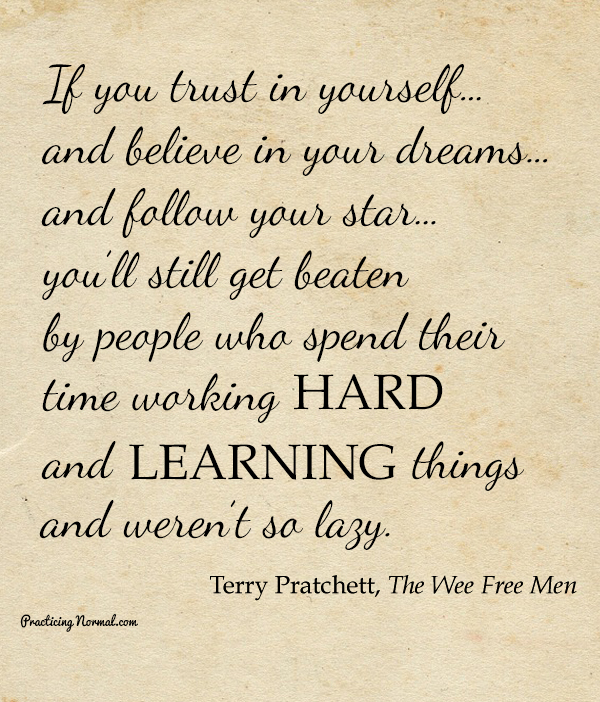 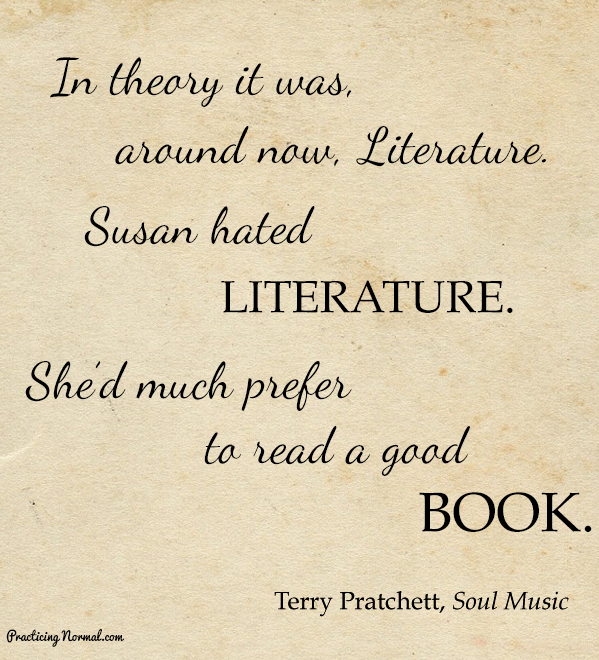 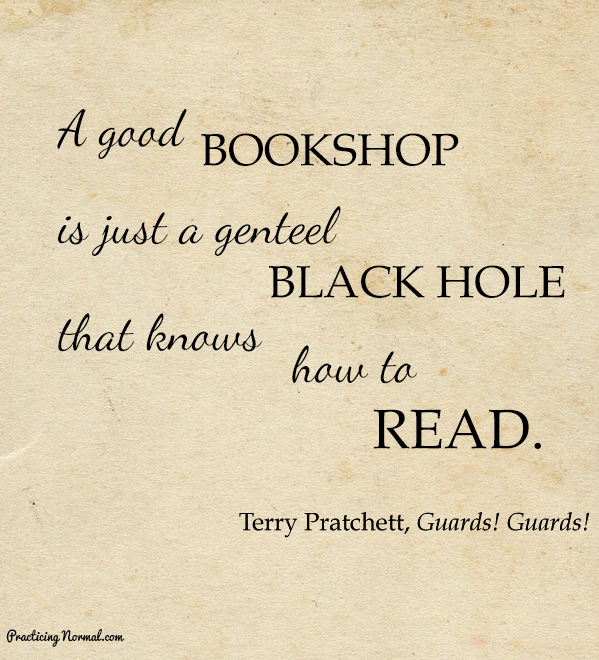 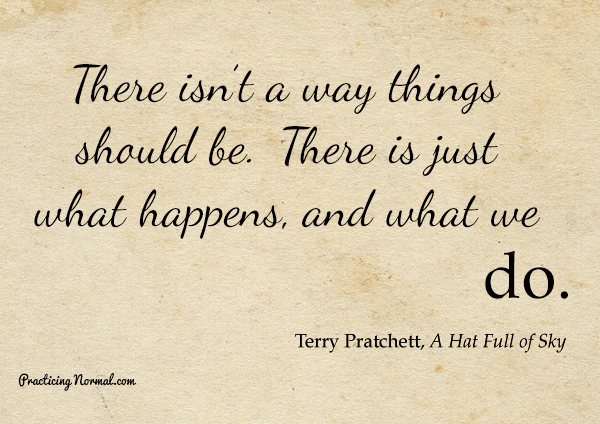 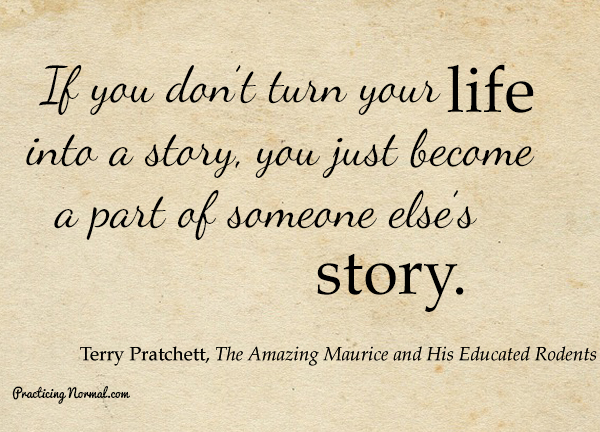 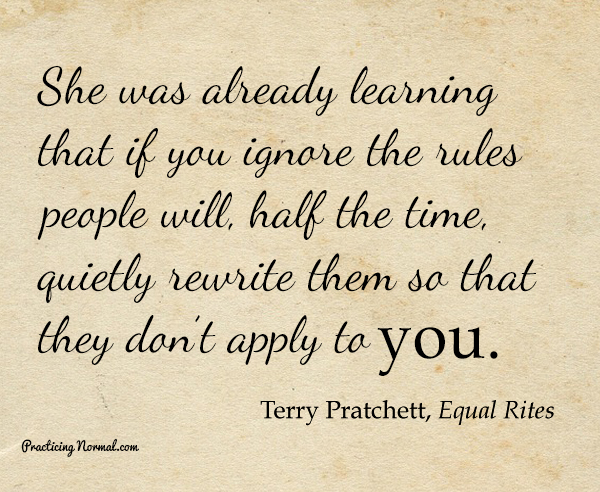 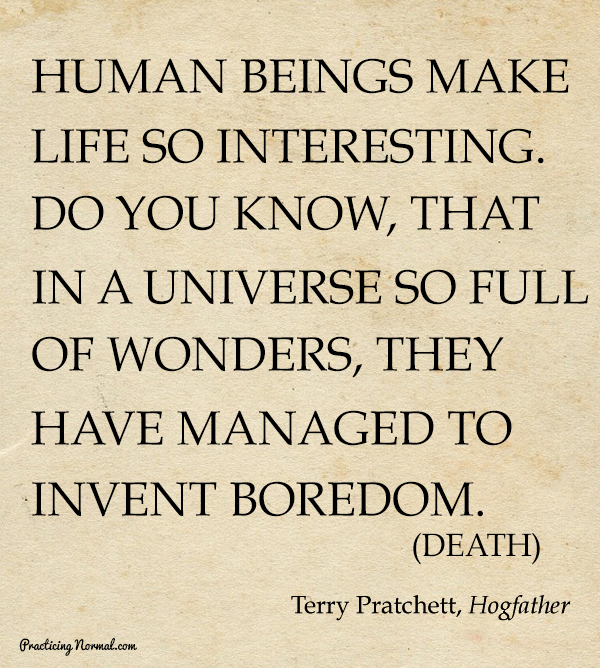 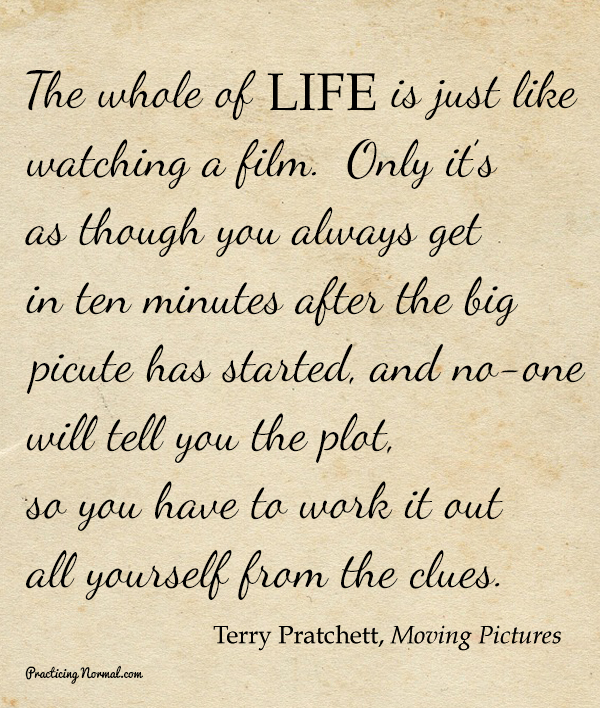 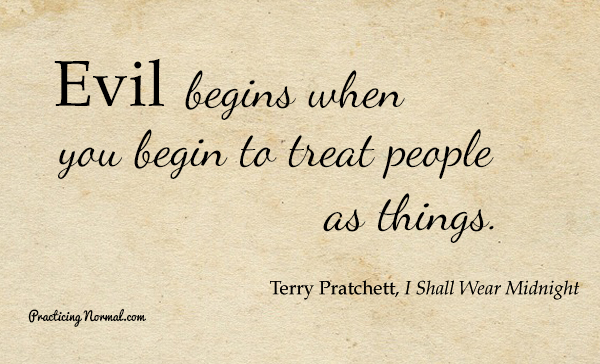 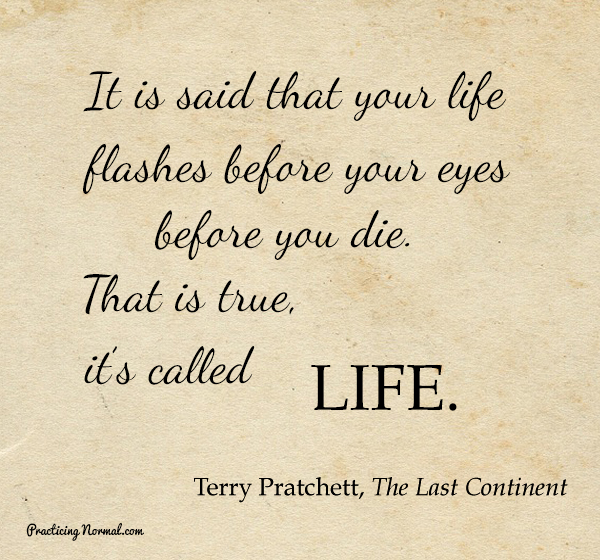 And a truth about Death: 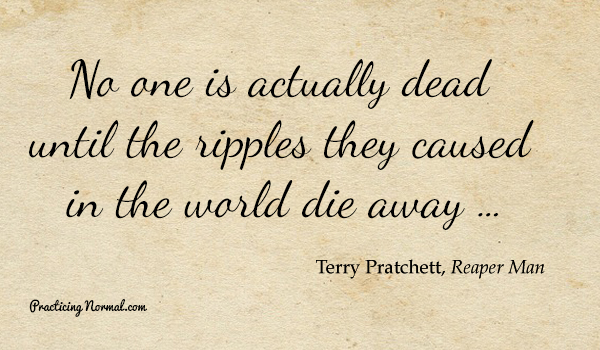 Only in the Discworld Series would you find a condom factory, great philosophical questions about life and a much beloved character called DEATH.  If these quotes convinced you to start reading the Discworld books the best way would be to do it in some sort of order.

If you are new to the series and are unsure of where to start I would recommend starting with The City Watch.  They are are the friendliest introduction into Discworld.  Discworld can be loosely divided into several mini-series:

Do not expect the wizards and witches in Discworld to behave like those in the Harry Potter books or the vampires to be anything like Twilight.   Terry Pratchett has a satirical way of looking at the world and some of the jokes you might only catch on the third read through.    Here is the reading order I would recommend for someone new to Discworld:

Before reading the book Night Watch it is a good idea to read the Monks of History book:

Before you read the next Monk of History book read the DEATH books:

Then read the other Monks of History book:

You can then continue with the Night Watch with:

I suggest to follow this up with the Witches of Lance:

You can then read the Rincewind/Magician Books:

And then there are some books that stand on their own:

41.  The Amazing Maurice and his Educated Rodents

Terry Pratchett wrote other books, but the Discworld series will always be my favourite.  These are not just books to me, but my friendsR.I.P.  Sir Terry Pratchett your ripples in my world will last a lifetime. 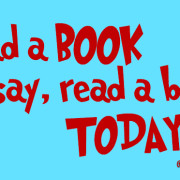 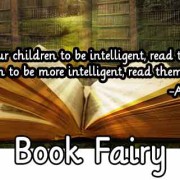 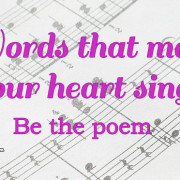 Words that make your heart sing 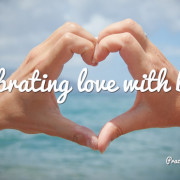 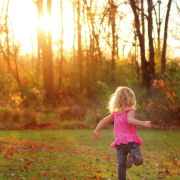 Seven reasons why I love Autumn 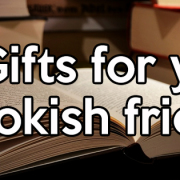 10 Gifts for your bookish friend 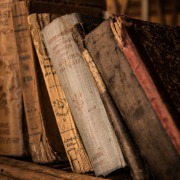 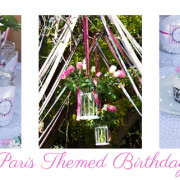 Want to join the discussion?
Feel free to contribute!

Words that make your heart sing